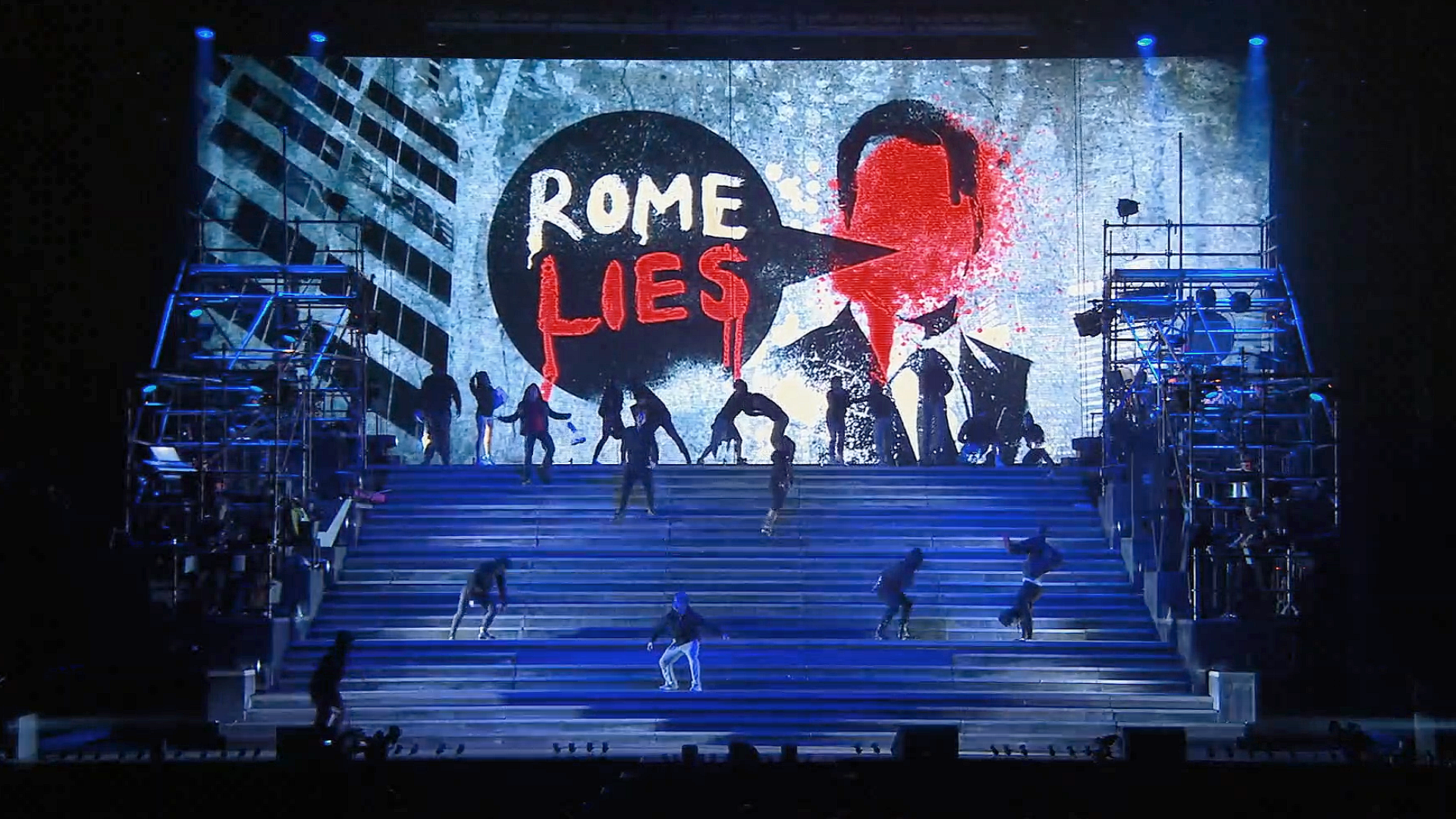 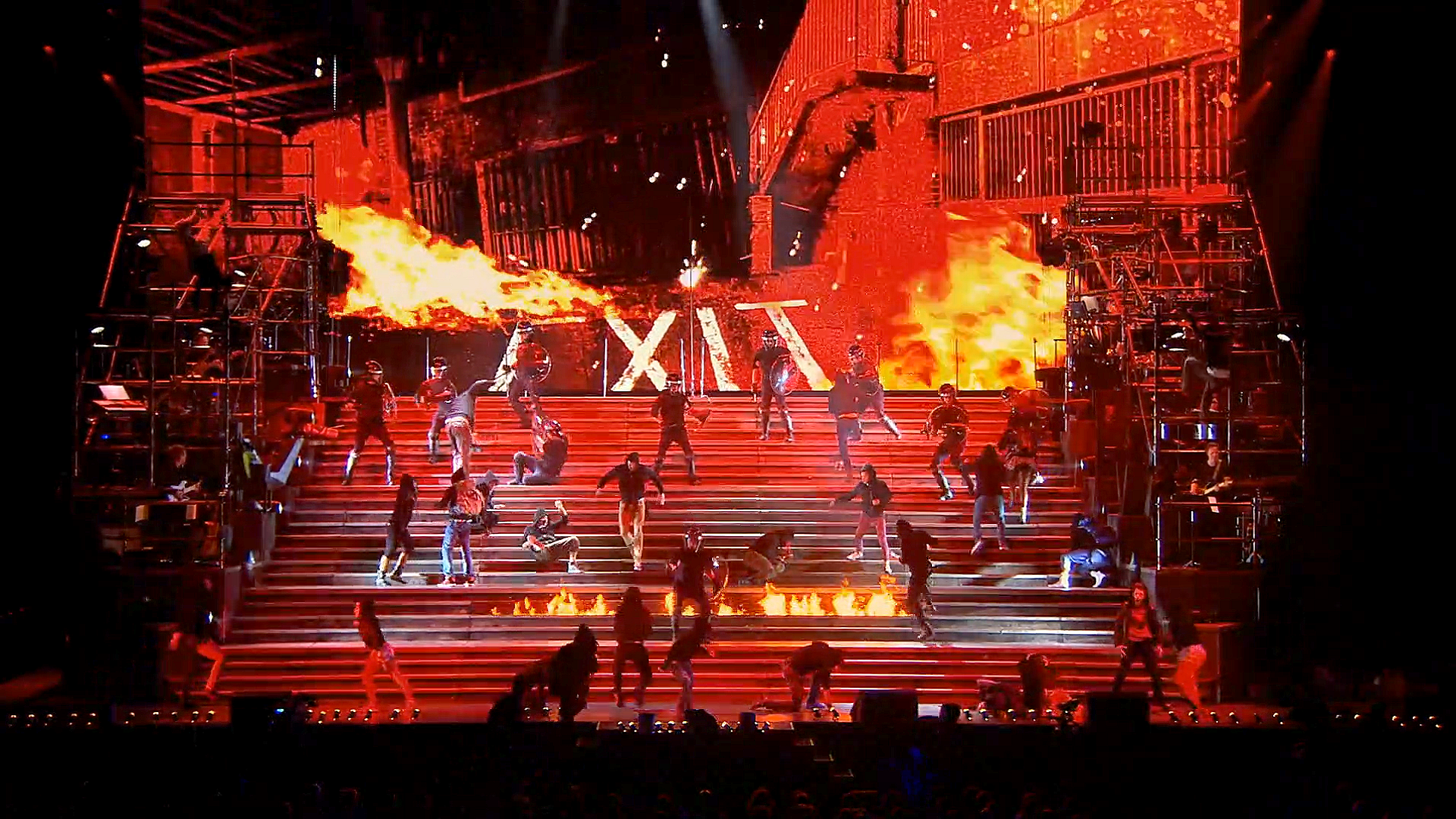 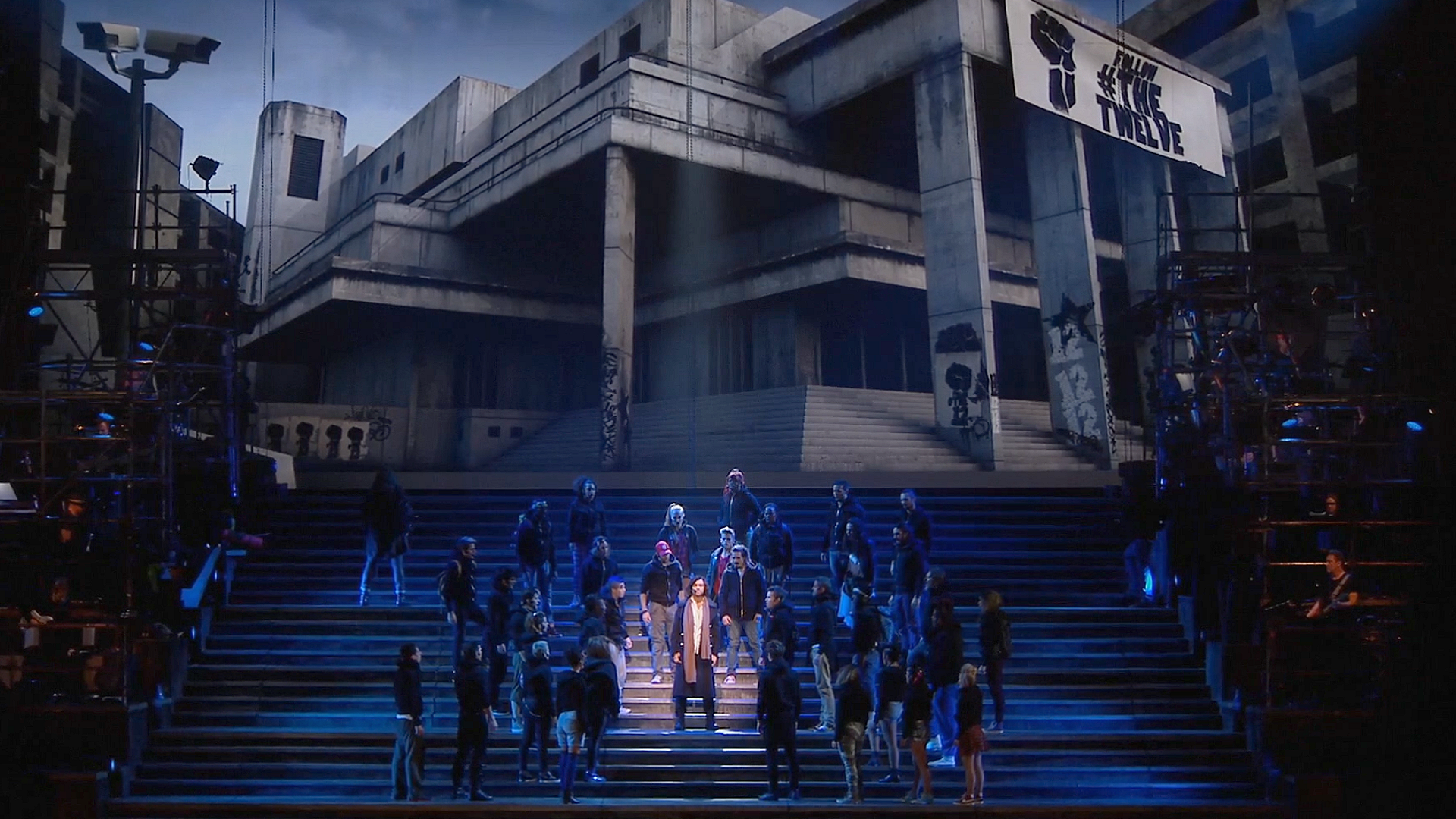 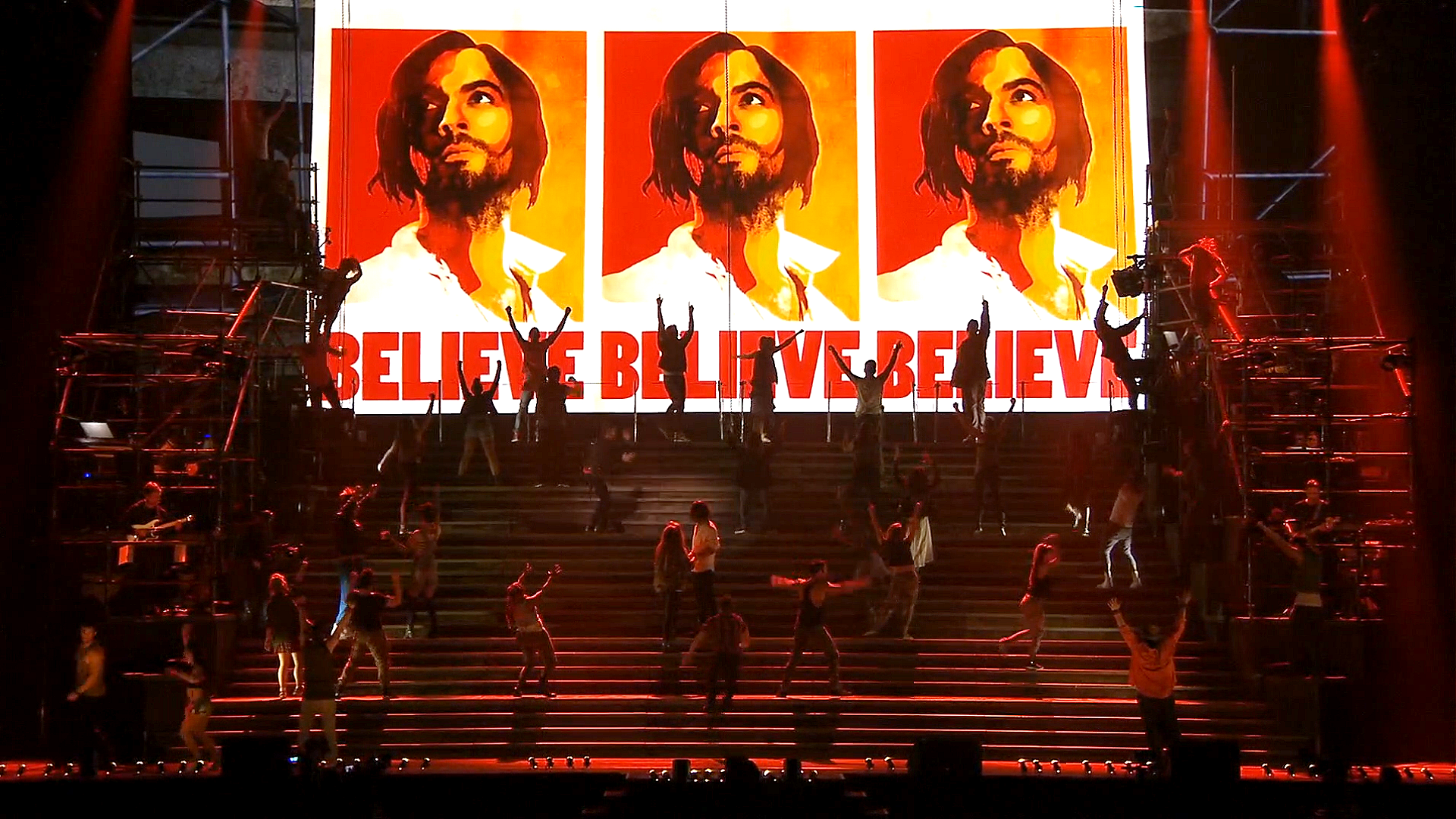 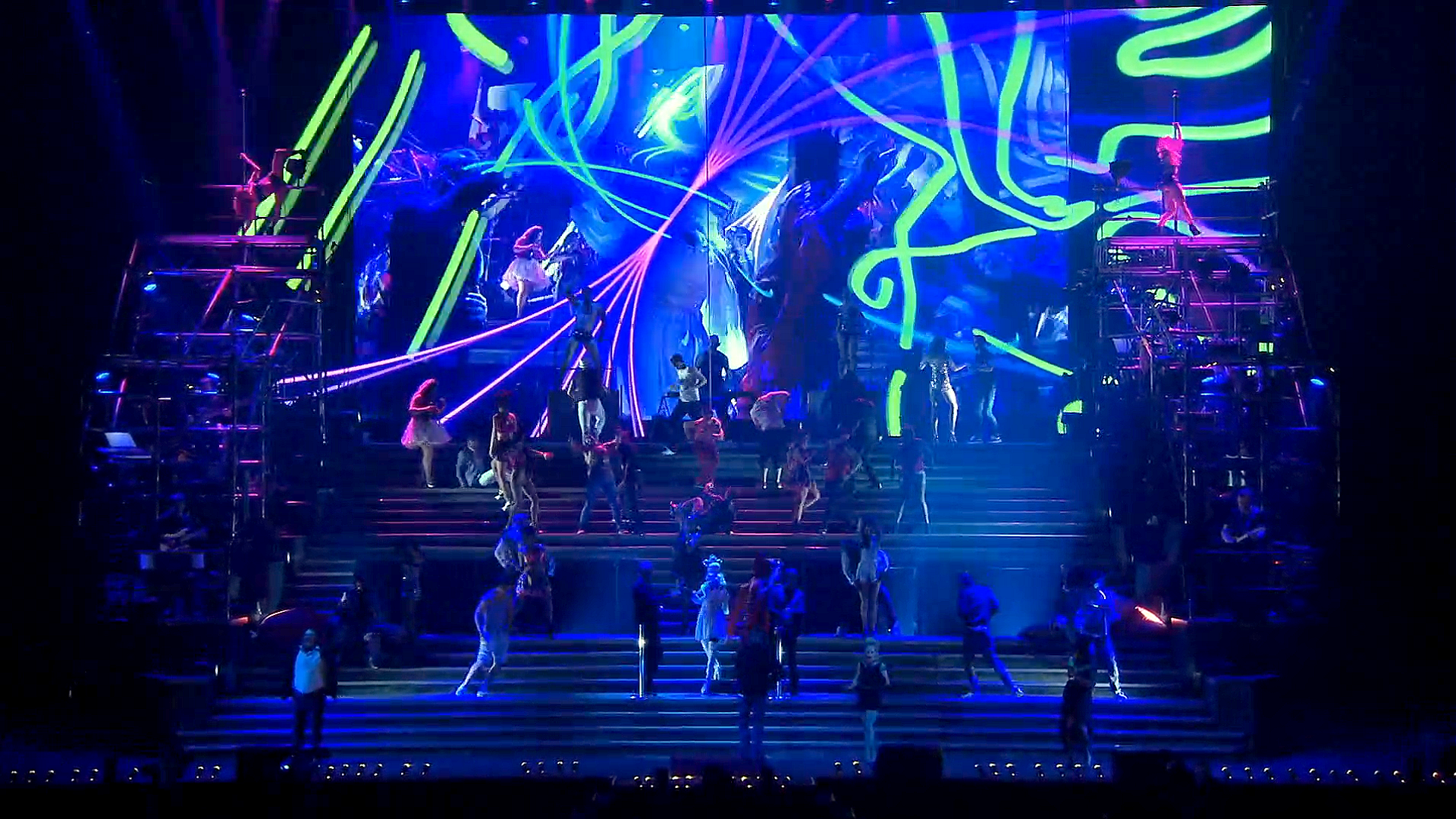 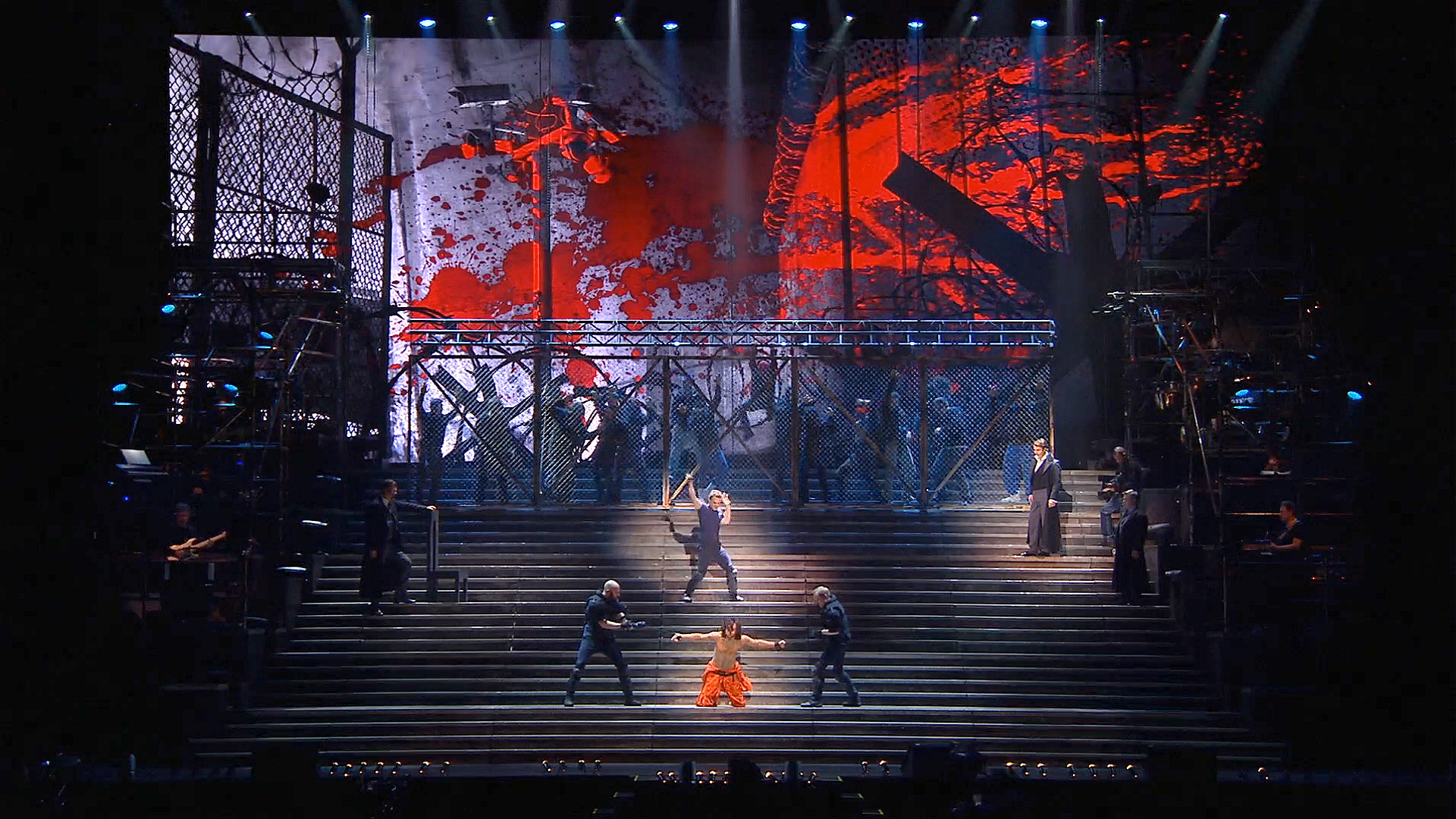 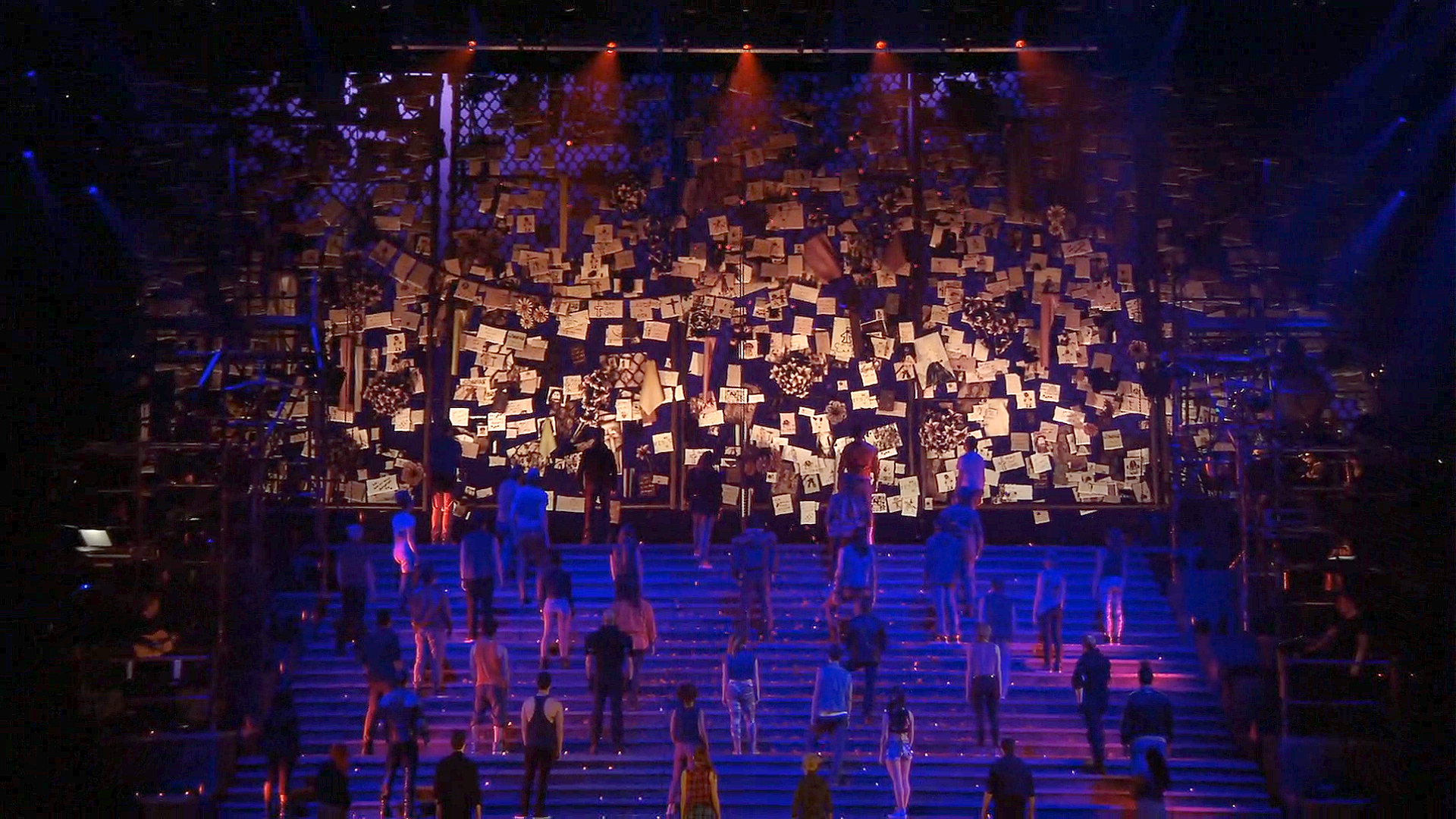 Jesus Christ Superstar is the seminal rock opera by Andrew Lloyd Webber. The arena tour was a bold retelling of the story, updating the production by framing the narrative within concepts such as social media, reality TV, the London riots and the Occupy movement. Terry Scruby was Video Creative Director, leading the team of designers and animators for The Third Company and working closely with director Laurence Connor. The huge LED back-wall served as both a set extension with photo realistic CG environments, and a graphic backdrop utilising broad stylistic aesthetics to enhance the story telling.