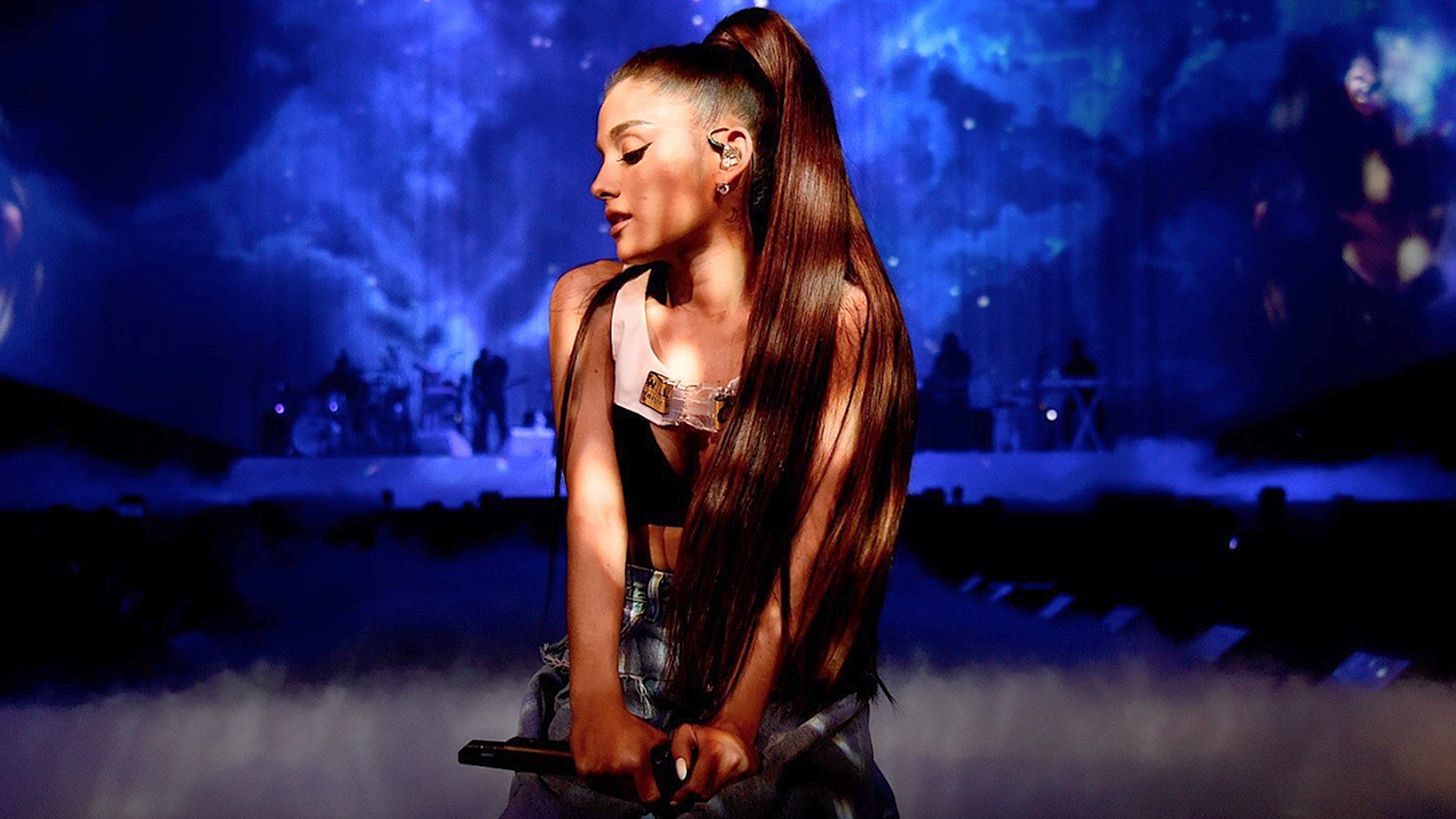 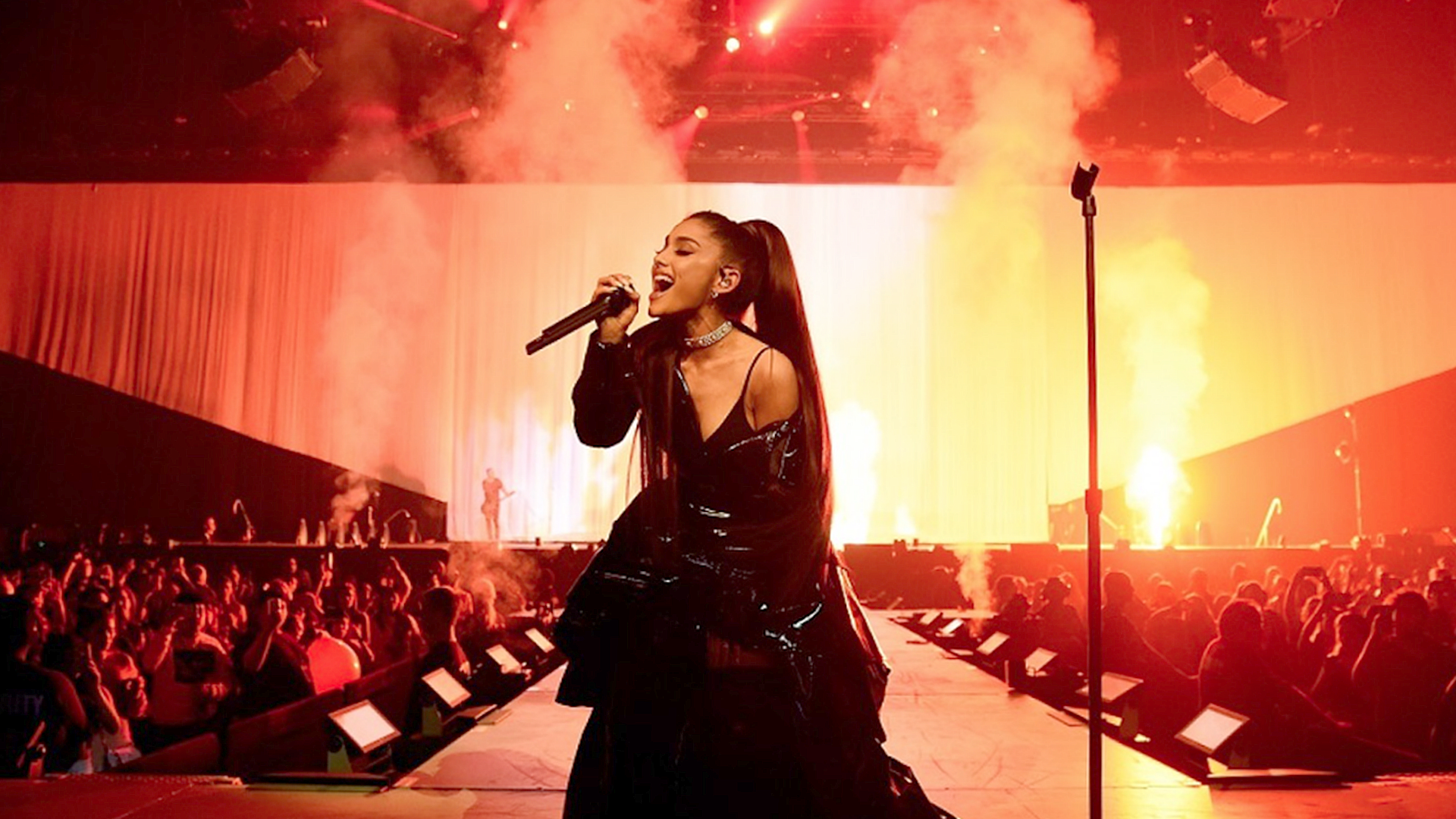 When global singer Ariana Grande put together her Dangerous Women world tour, we were honoured to lead the video content team on behalf of Sean Burke and Richard Turner. As with every major superstar tour, the content imagery took the audience on an eclectic journey encompassing everything from rolling deserts, neon cities, a projection mapped cathedral, and of course – space nebula. With projection mapping covering the whole stage including lifts, and a giant string curtain screen the entire width of the arena, there were many challenges to overcome along the way. With thanks to Tom Woodcraft, James Francis, and Ed Coleman.

Holes In The Dark